BeChange is a sustainability training company that offers programs, both locally and (soon) via e-learning online, to employees and private individuals. Our services are based on our world-leading, unique and brand-protected social innovation. The method in BeChange makes it easy for individuals to make climate-friendly choices and create the climatesmart lifestyle that they long for.

BeChange's innovative program is a powerful tool that almost HALVES individual carbon emissions in the shortest possible time (four month). It is extremely effective, easy and enjoyable to follow, uniquely combining practical AND mental training in a complete solution that helps people lead more sustainable lives and reduce their emissions.

BeChange not only benefits the climate but also the individual who gains a higher quality of life and increased sense of hopefulness, and eliminates any climate anxiety that the person might carry. And an increased sense of walk the talk, living a life aligned to once values.

BeChange uses a solution-oriented and step by step program with no pointers with an attitude that there are no such thing as the right or wrong (eg right to take the train and wrong to fly) because we do what we can with the conditions we have with a clear vision of how we want our ultimate climate-friendly life to look like. It is important that climatesmart actions work for the individual's life puzzle and quality of life, as well as the climate. Then the changes will be sustainable and long term for real.

Read a more in-depth description of our results here. 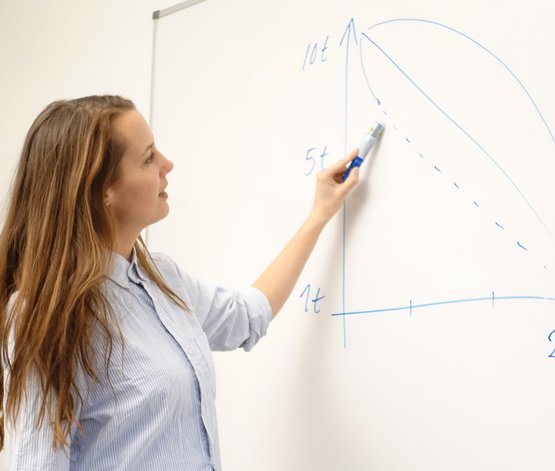 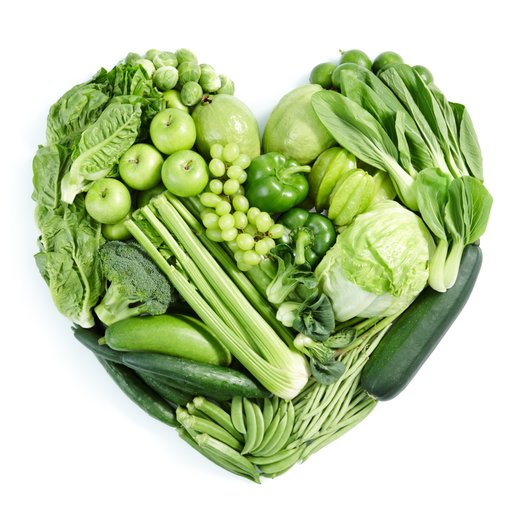 Why
More and more people are worrying about climate change. In Sweden, for example, 68% of children are worried about climate change (WWF & Trygg Hansa, 2012) and climate change is the thing adults worry about the most (49%) on a society level (SOM, 2017) and 42% of adults worldwide see climate change as a threat to their families (Pugliese, A. & Ray, 2010). Carrying unprocessed environmental worry has been shown to lead to the loss hope, and decreased motivation to engage in different solutions (Ojala, 2007, 2013; Cheavens et al, 2005; Scheier & Carver, 1986, 1992 ; Feldman and Dreher, 2011).

Unprocessed climate-worry prevents the ability to create change. At the same time, an increased number of people are longing to live in balance with the Planet, the climate and its ecosystems. For example 94% of young people (16-25 years old) in Sweden think its important to live a climatesmart lifestyle and 20% of young women are vegetarian because of the climate (Sifo, 2017). Swedish adults are also taking action to become more climate friendly, 84% has started reuse things more, 74% has changed how they use electricity and 58% have changed their daily travel habits in order to reduce their CO2 emissions. (Sifo, 2013)

Many people try to create a climatefriendly lifestyle, but do not succeed which creates a gap between their walk and talk. BeChange help these people to close that gap as well as increase their hope, decrease climateanxiety and worry.

BeChange is the right solution a the right time. The UN IPCC warns that we have just 11 years to reduce carbon emissions and keep global temperatures from increasing more than 1.5 degrees - any greater increase will have dire consequences for humanity.